Big.  That is what I feel like right now.  Plus it’s really hot out right now because it is mid-August … so I’m hiding out in air conditioning most of the day.  I am now 21 weeks into my pregnancy and just this week had our anatomy scan.  Everything looked great on our ultrasound.  The Little guy is still very much a boy.  I have to admit that I wondered if our last ultrasound was too early and we would find out something different at this scan … but he is definitely a he! 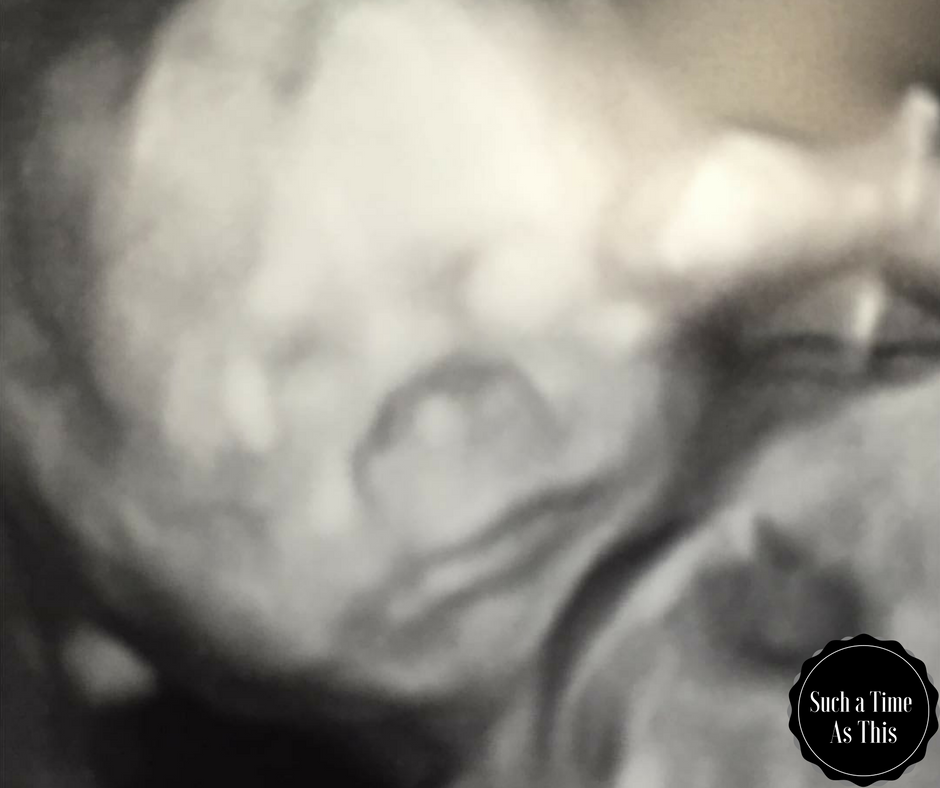 I’m continuing to gain, gain, gain.  I feel big for being 21 weeks pregnant.  I’ve been told this is fine but let me just tell you … this is reminding me of my 2nd pregnancy big time.  I gained 60 *YES* 60 pounds with him.  And he was 9lbs 10.5oz at birth and almost 22 inches long.  That was a good pregnancy until the last four weeks when I was extremely uncomfortable and swollen. He was so huge and I’m hoping that this one isn’t quite that big.  On the ultrasound he has consistently measured slightly big (whereas our last didn’t).  He is measuring about 5 days ahead which isn’t enough to change my dates. 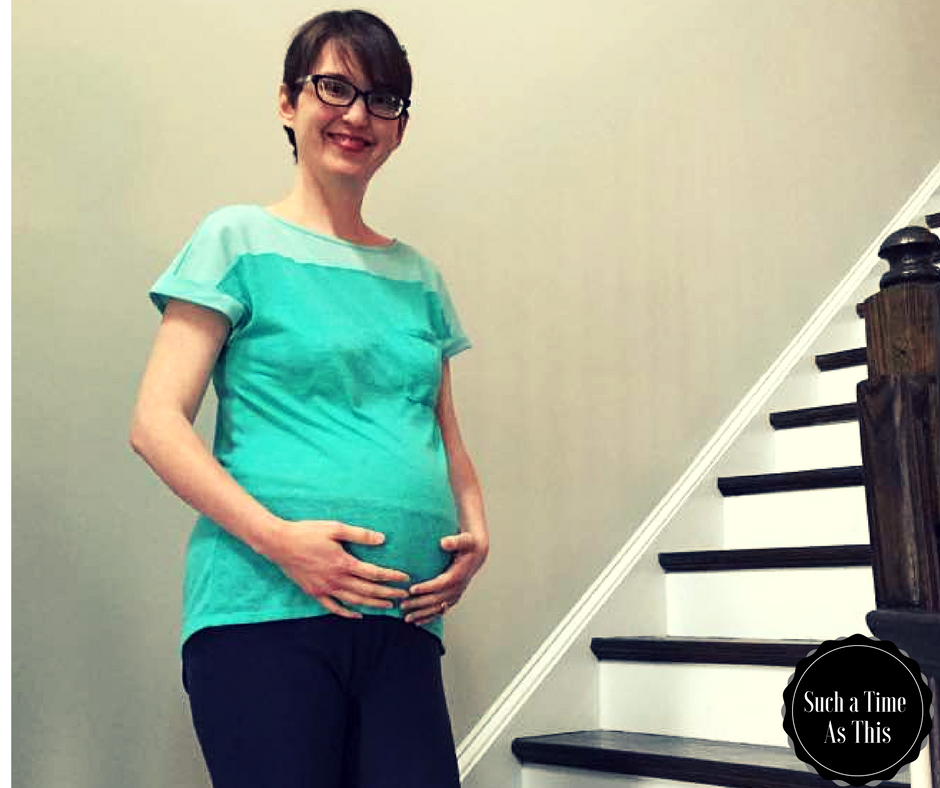 I’ve been enjoying the same foods as last month with the addition of onions.  I’m really loving adding onions to a bunch of stuff… which is totally new for me.

I was sick for a few weeks this past month with two separate cold viruses.  The second one came on as fast as the flu and it left me feeling like I had bronchitis.  I am just now feeling fully recovered and am very thankful for that.

It looks like I need to pull out my support hose, once again.  I was only about 15 weeks when I had to use them last time, so being 21 weeks pregnant doesn’t seem so bad.  All the more reason to stay out of the heat outside, though. My varicose veins have gotten bad again.  I never had this problem until pregnancy number 5 when I asked my doctor what was wrong with my legs.  He calmly told me it was a result of the pregnancy and that they might get better after or they might require a type of surgery.  Well, they totally cleared up after our baby was born.  They came back big time with baby number 6 and now again with our 7th.  I find it hard to stand in one place for a long period of time and actually need to stretch or put my legs up more often.  I do have support hose from my last pregnancy – I just need to find where I put them!!!

So that is it for my 21 weeks pregnant update.  I hope to post again in about a month.  I should be closing in on the end of the 2nd trimester next time.  See you then!