This is part 2 of a 2 part post on orphan hosting.  Click here to read part 1. This is also part of a larger series on obedience and following God’s call on our life.

What you need to know about Orphan Hosting

Finally, we got word that the plane had landed! In that moment, I think I experienced every emotion possible. I teared up just thinking about how the time had finally come to meet Alex. I was scared and excited all at once! We made our way to the bottom of the escalators and saw the group of kids in red shirts stepping off of the steps. At first, I didn’t see Alex and Frank ran off to chase our youngest daughter. Then, there he was.

He was a lot shorter than we had expected and was wearing a hood that he was practically hiding in. He looked very scared. I gathered our family around and we welcomed him with hugs. At that moment I had no idea how we were going to make this quiet child a part of our family.

Since that first night at the airport, Alex transformed into a different child. 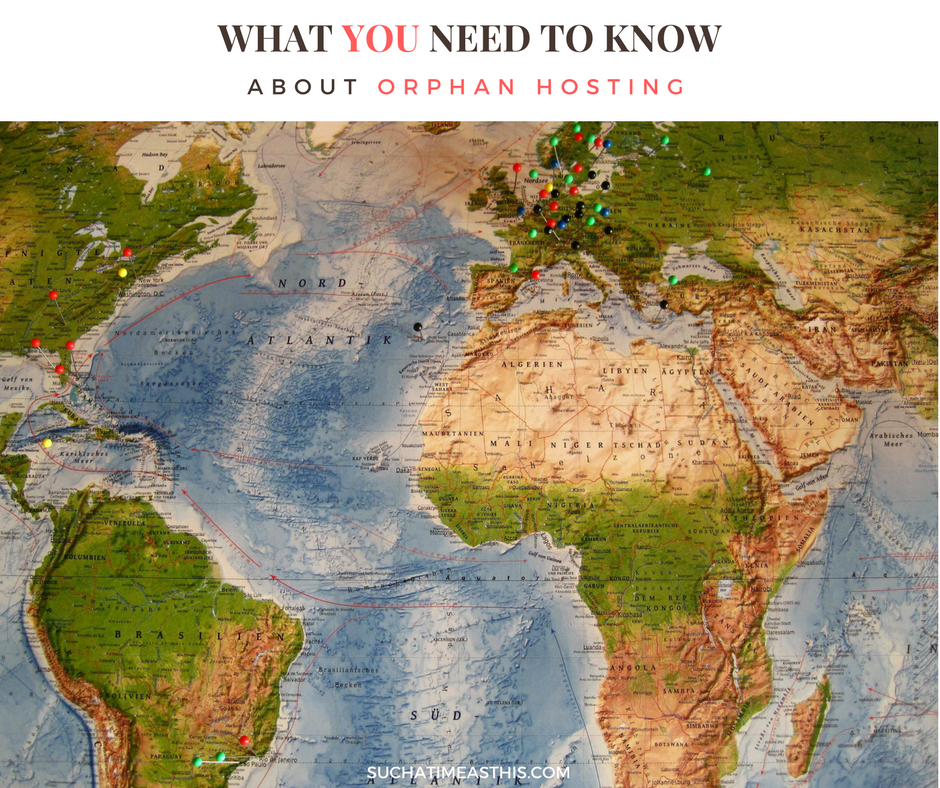 Not Such a Good Start

Monday was one of the most difficult days I could ever imagine.  He didn’t understand much of anything I was trying to say to him and didn’t seem to be making much of an effort to try. He didn’t eat much and didn’t want to do much of anything with the family. I was so emotionally exhausted when Frank got home from work. I really wanted to make Alex feel loved, and I didn’t want to fail the whole purpose of him coming here.

Frank got home and started to get the Christmas tree out to put up. Alex had written in his bio that he would like to help decorate a Christmas tree, so we waited until he got here to put ours up. Slowly, as we arranged branches, Alex began to help. He started to smile a little bit and helped Lily hang her ornaments. Frank and I just sat back and watched as the kids began to interact with each other and complete the tree decorating.

Before bed, Frank brought out the Lego Toy Shop for the boys to start building. Alex happily joined in and we watched as Lego bricks broke the language barrier.

Tuesday morning came and it was time to take him to the dentist. We used google translate to explain what was going to happen as best we could. I was so nervous that he would have cavities and he would be in pain and it would hinder his ability to trust us. I prayed the entire way to the dentist that the Lord would heal every hole in his teeth and make his dental visit easy and comfortable. Amazingly, he had NO cavities. I think I was more proud to hear that than even if he had been my own son! While I was waiting with him in the exam room, he started to communicate with me just a little bit. On the way home, we dropped Frank off at work. Frank hugged each of the kids, including Alex, before he left the van. Alex’s smile was beautiful! 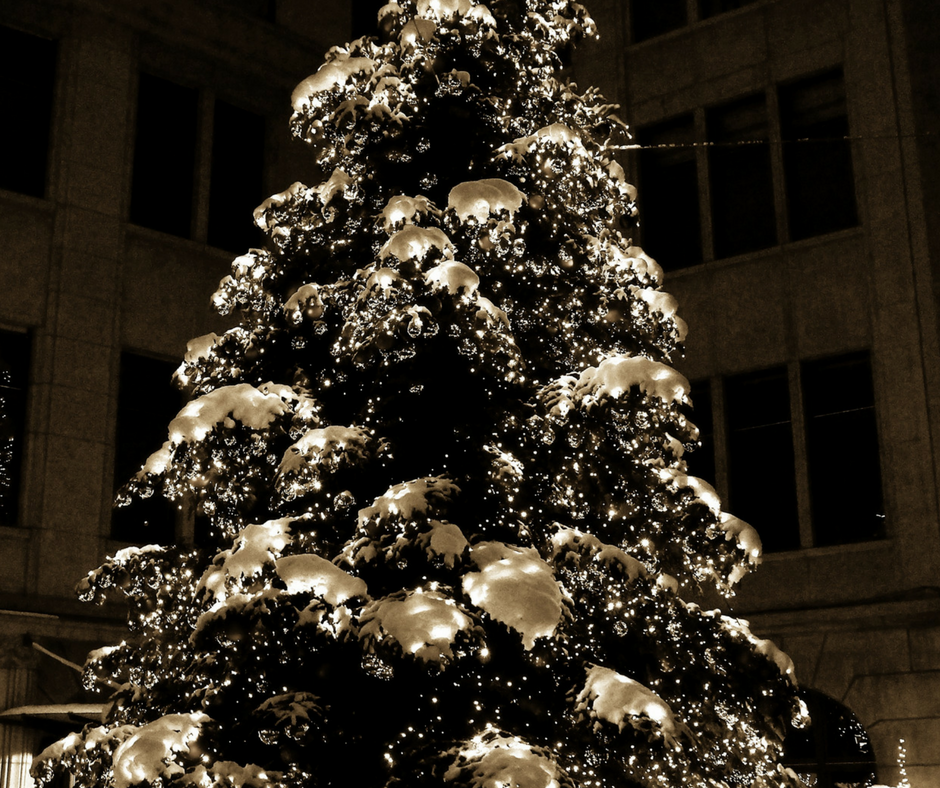 At home, we had lunch and then went outside to play. Alex mentioned that he would like to play futbol. We searched for our soccer ball but couldn’t find one so we loaded up in the van to go to WalMart. Alex didn’t want to leave the store right away, but he was clearly overwhelmed by how much stuff was in the store. When we passed the shoe department, I helped him pick out a pair of shoes. He was so excited and grateful! When we got back to the van he told me thank you. From that moment on, he was a different child! He tried to talk with me, he played with the kids, and he had a constant smile on his face. We spent the rest of the afternoon outside playing soccer and playing on the playground.

After dinner, I used google translate to tell him that all of the kids were going to shower and get ready for bed. Then we would build some more of the Toy Shop. He took the computer and began to type. “Or I could show you things on the computer websites” was the translation. We sat down, and he found his picture gallery online. He showed me pictures of his mom, dad, brother, and sisters. He told me details about his life. What a heartbreaking story, and what a breakthrough! We sat together for the next 2 hours as he showed us pictures of his teachers, friends, school, and his grades.

After only two days, Alex fit in with our family wonderfully.  It was like he had always been there.  This is where our story with Alex ends, but there is so much more I would love to share.  Through a series of event, he was eventually adopted by friends of ours.  Hosting has been a huge blessing to both our family and to him.

Orphan Hosting can be a life-changing experience for orphaned children who have never been a part of a loving, functional family. And at their age, 7-18 years old, they are the least likely candidates to ever be adopted; most believe they are unwanted and have no hope of ever knowing life in a real family.

These children feel left out, left behind and unworthy. Their self esteem is many times so low because they have been labeled in their home city by peers as “orphans”. After being hosted for 4-5 weeks, most children learn as much English as they would typically learn in 4-5 semesters if taught at home in their school. This gives the children pride in themselves and helps boost their self esteem tremendously!

Receiving unconditional love and nurturing and being treated as a member of their host family who will usually maintain contact even after the child returns home to their orphanage. This gives them hope. Learning that they do have a Father, the same Father in Heaven that we all have…who loves us dearly and is always with us and lets them know they are never alone.

Visit these Sites to Learn More: 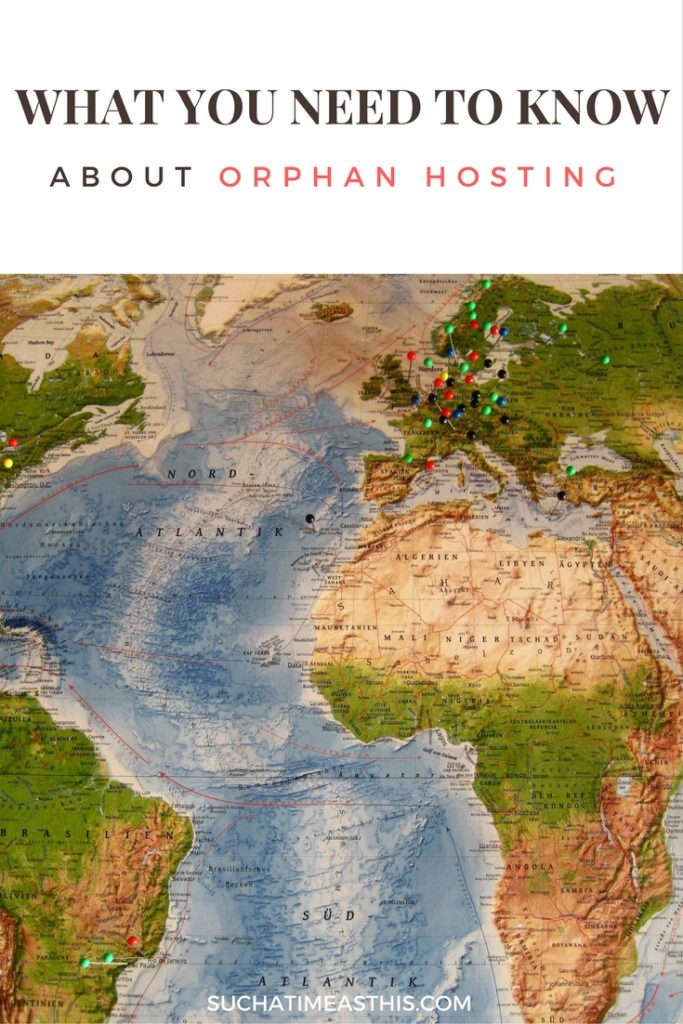