Hosting can be a life-changing experience for orphaned children who have never been a part of a loving, functional family. And at their age, 7-18 years old, they are the least likely candidates to ever be adopted; most believe they are unwanted and have no hope of ever knowing life in a real family.

Our Experience with Orphan Hosting:

What You Need to Know

How it all began

I saw a post on facebook about an orphan hosting program. Orphan hosting is something that I had been interested in for a while, but never pursued. This time, I couldn’t tear my eyes away from the pictures. I was a mother who was missing a child, and these were children who were missing a mother. It just seemed to fit. After looking into the program I found that it was very expensive to host an orphan. Feeling disappointed, I talked with Frank and decided to attend the informational meeting anyway with hopes of hosting this coming summer.

I began to think that maybe my miscarriage had occurred so that we would be available to host this summer. The orphans were to arrive in the US very close to what would have been my due date. At the meeting, I gathered information and told the organizers of our desire to host in the summer. “We’d love to host for Christmas,” I said ” but we really need extra time to raise money.” With that, I went home to relay what I had learned to Frank.

Several days later, I received an email from the director of the program. She had picked 21 children whom she believed REALLY needed to be hosted this Christmas. Frank and I both looked through the descriptions and photos and didn’t say much to each other about it. The next night we found ourselves looking through the photos yet again. At the same time, we both looked at each other and said, “We need to do this!” In the next few minutes, we realized that we were both feeling called to host the same sibling group, a brother and a sister. Along with this realization came the realization that we had 45 days to raise $6000. Despite how impossible that sounded, we both had a peace that if God wanted us to host these children, he would somehow provide the funds.

Over the next 2 weeks, we sent out letters, talked with our church, and called local businesses about fundraisers. Things weren’t looking too promising. We had a few days left to raise $1100 (deposit), and the jar on our mantle holding funds for “the kids”, as our children now fondly referred to them, was holding a mere $113.00. We went to bed that night rather discouraged, and Frank prayed that the Lord would make clear to us what we should do.

The next morning they were on the list of children with a scholarship! Someone had donated $1500 toward their hosting! We were so thrilled, and I began to call our coordinator to put them on hold. I tried calling several times that day before and after lunch, on the way to dance, and during dance class. 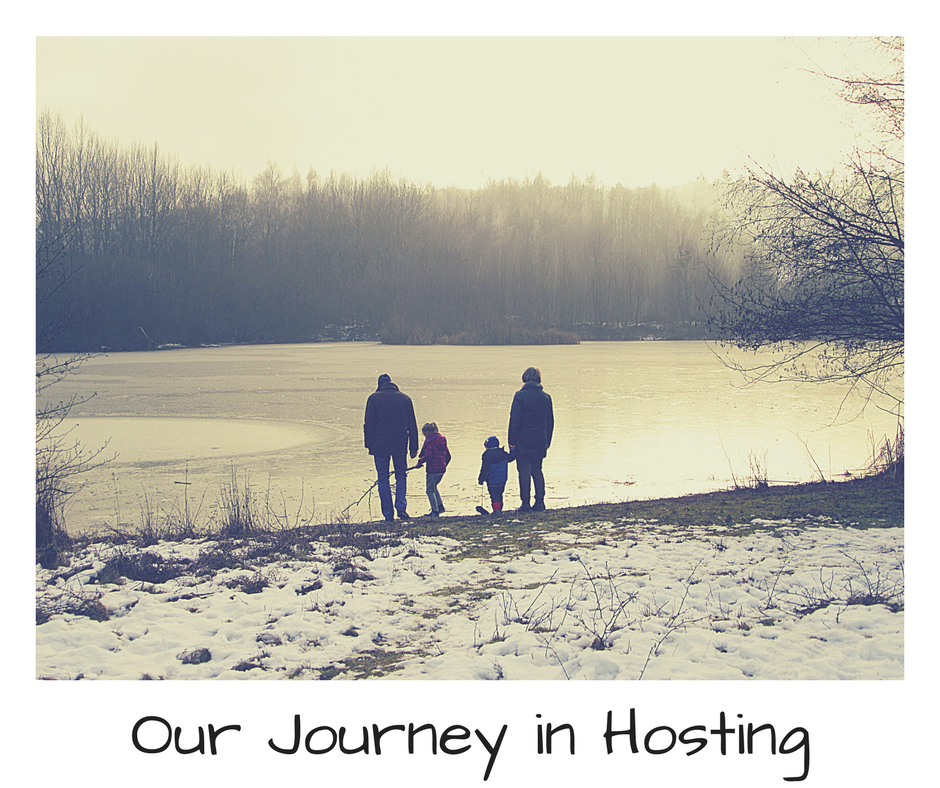 When I got home and looked at the children’s pictures again, their names had been placed on hold. I was SO very disappointed. I spent the next few hours crying and praying. It was amazing how attached I had gotten to just the picture of those children. When Frank got home I watched him go through the same process. We were essentially in mourning. It may sound silly, but losing the opportunity to host those children was devastating!

Throughout the next few days, we looked through the pages of children’s faces. Though we wanted to help, we felt confused about what direction we should take. What was God trying to teach us in all of this? Obviously, it wasn’t his will for us to host Vilnis and Natalija, but what WAS His will?

One by one, each child’s picture that stood out to us was replaced with the words “ON HOLD”.  We went to bed with about 7 different face swimming in our minds.

EVERY single child that we had even remotely considered as a possibility had been put on hold except for one. In my inbox, I had an email from the director, “Could she help us in any way?” I emailed her back that she should put him, a 14-year-old boy, on hold for us. I felt that God was trying to tell us to trust Him and not run from what we saw as a difficult situation.

Later on that evening, I found another email in my inbox. There was another family interested in not only hosting him, but also adopting him. Because of my age, we would not have been eligible to adopt a 14-year-old, so the director was wondering if we would mind if the other family hosted him.

She did have another suggestion for us though. Alex was a 15-year-old who liked kids, animals, and wanted to decorate a Christmas tree. At this point, we felt that we were just following the Lord’s lead. It wasn’t about which child we felt we were equipped to handle, it was about which child He thought belonged with us. We accepted the director’s recommendation and Alex was put “ON HOLD” for our family! Now, all we had to do was raise $2000 in a very short time.

With one week before our deadline, we still owed $990 to make his trip possible. It seemed like such a daunting amount to raise in only one week. The day before our deadline we still had not received any extra donations, our balance of $990 was still staring us in the face.

I called the office for a final total to write a check ourselves.  Even though I had no idea where we would come up with the money, I knew that God would work it out somehow. The kids and I decided to get out of the house for a bit.  While we were grocery shopping, the New Horizon’s office called to tell me that we had so many donations come in at the last minute, they had worked it out so that they could extend our deadline to December 4th to allow time for more donations to be made! When I checked our account that evening, $550 had been donated since we left the house!!! Within the next day we had received $200 more.

We loaded up our van with coats, snacks and a huge welcome sign in anticipation of Alex’s arrival. Click here to read part 2. 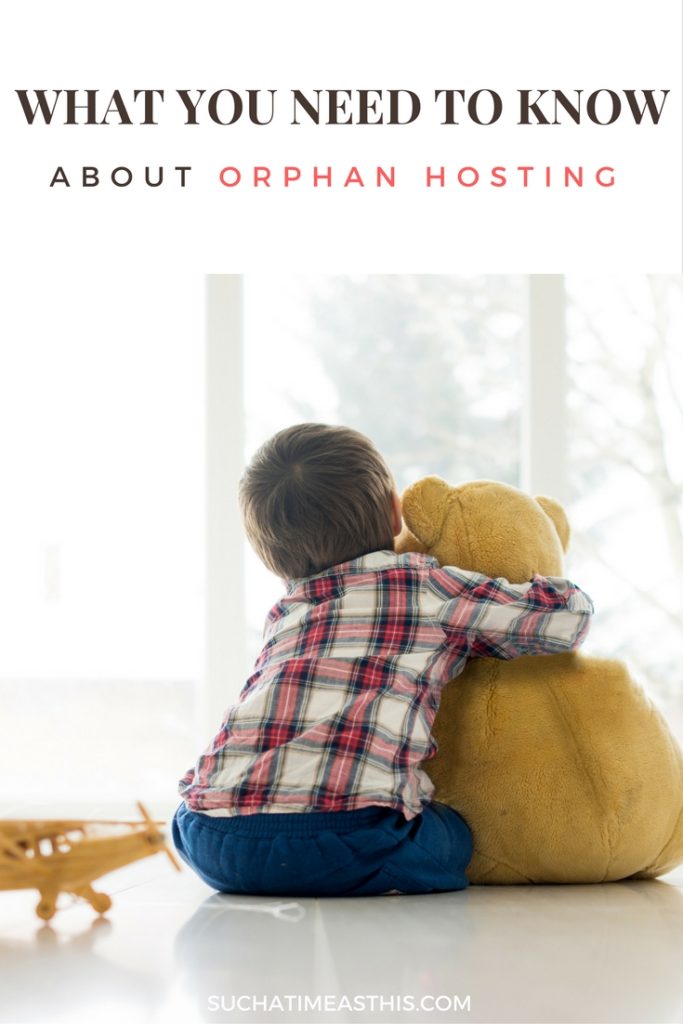 11 Lessons Learned This November about our Calling & Christ’s Love