Well, it has been three weeks since my last pregnancy update!  I’m now closing in on 18 weeks and getting bigger by the day.  I reached the point about two weeks ago where people who don’t know me aren’t afraid to ask me all about the pregnancy and even what I’m having.  I’m showing at a much earlier rate.  The baby has been measuring a bit bigger than dates, as well. 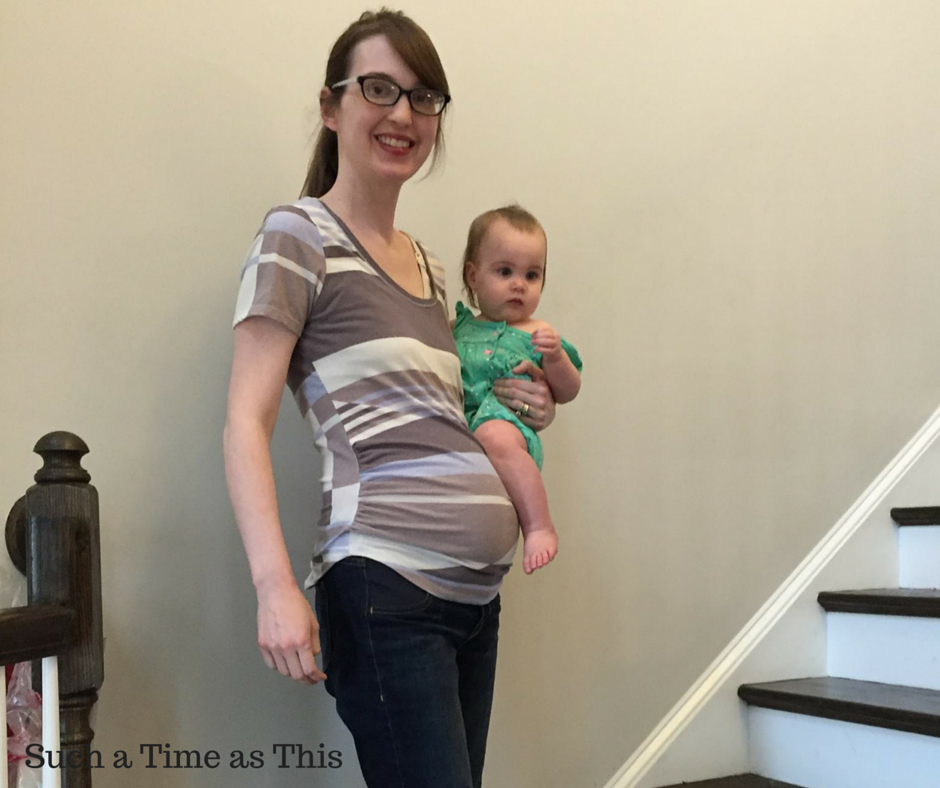 I’m feeling pretty good but have been gaining weight a little more quickly than I’m used to.  I’m up 19 pounds already, but I started off at a much lower weight than I typically would, so my doctor was quite pleased I was able to put on a few pounds. 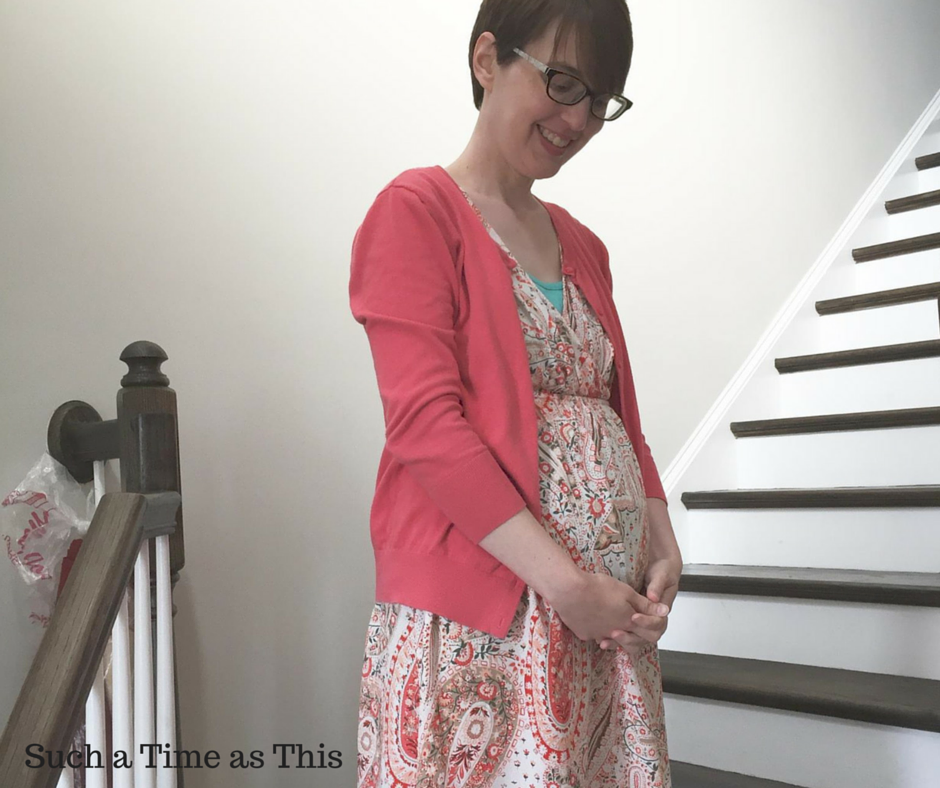 Speaking of weight, my appetite has been fairly large and that probably has a huge part of the weight gain.  I usually don’t feel hungry, but this time around I’m craving some high-calorie food.  I decided that I couldn’t stand the Summer heat, and needed a change so I got my hair cut off, too. 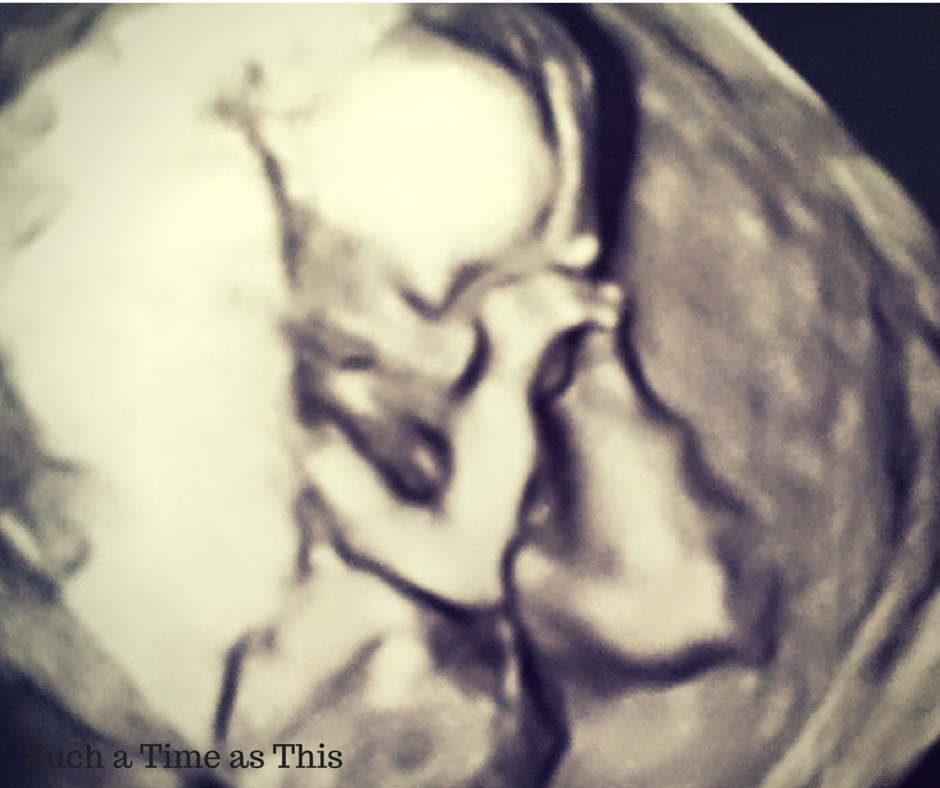 It has been a busy couple of weeks and I wanted to do a pregnancy update before now.  We got to have a 3D ultrasound a few weeks ago and we were able to find out that the baby is a boy!  The ultrasound was done a little past 15 weeks but seemed quite clear.  We will be going in for a full anatomy scan in a couple more weeks. 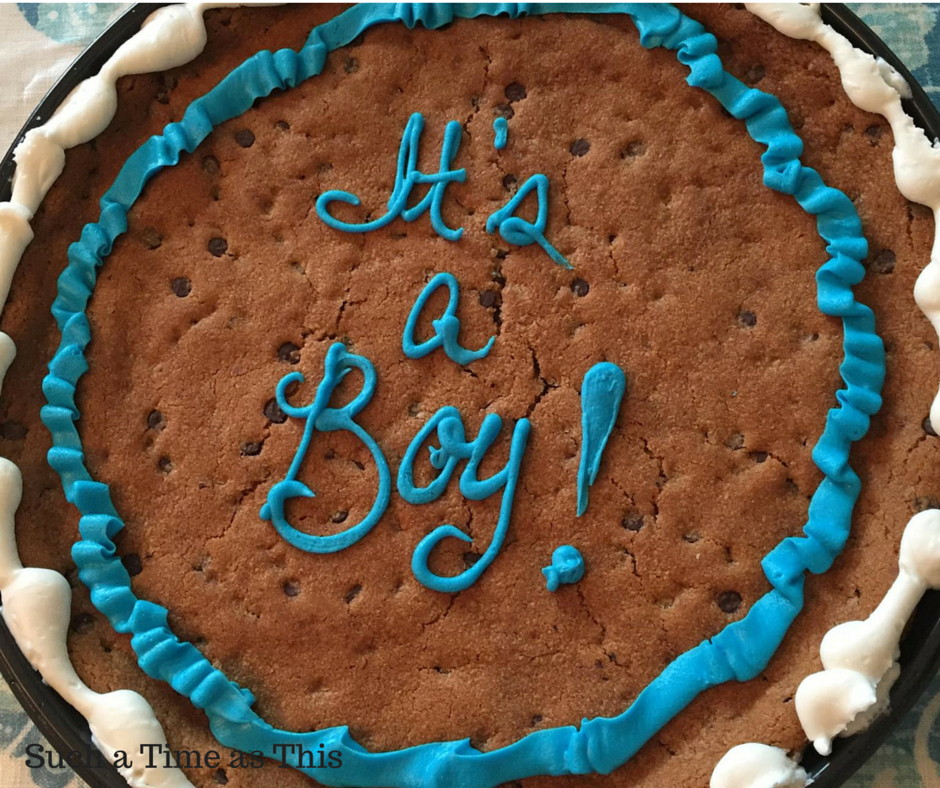 We decided to decline all genetic testing on the baby.  Because the baby is a boy, we do have a 50% chance that the baby carries the same gene our oldest has.  We just ask for prayer for our family.  I’ve gotten used to the idea of having another boy and I even started making a quilt for our little guy.  I was trying to figure out how to place everything and decided I really want to have a Bible verse embroidered on part of it.  I wrote out the verse from Jeremiah which I have clung to for several weeks … ever since we got the news on our oldest son’s condition:

Before I formed you in your mother’s womb I chose you.
Before you were born I set you apart.
I appointed you to be a prophet to the nations. Jeremiah 1:5 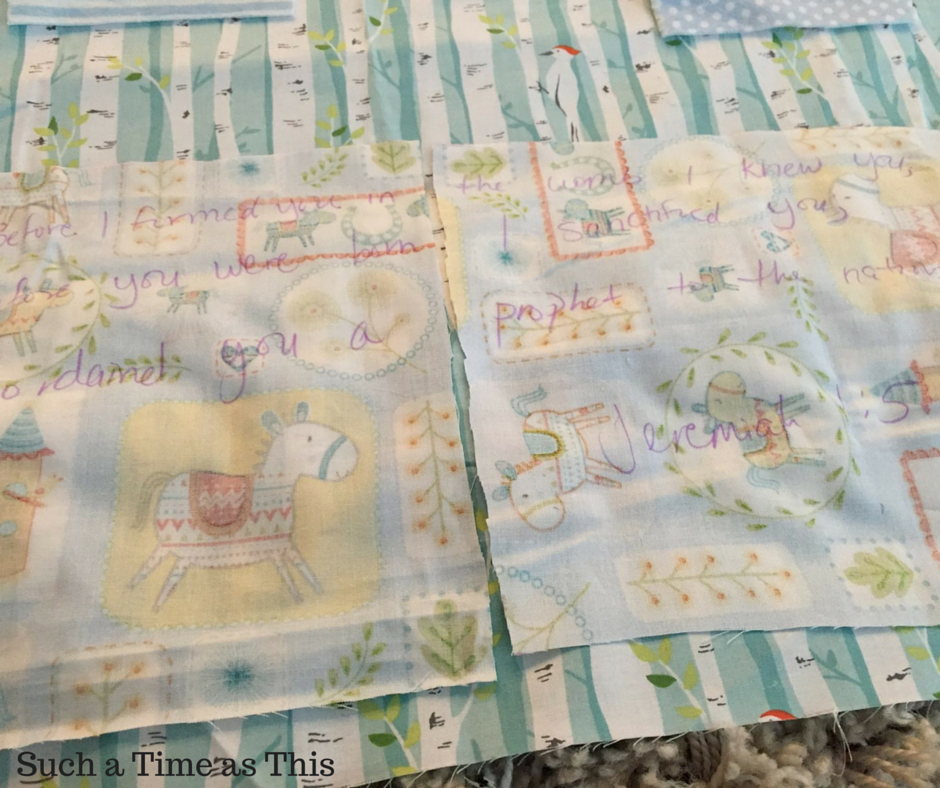 So that is all for week 17 Pregnancy Update!  I hope to be back in a couple of weeks with our next update!