We use affiliate links on this website. Please see our disclosure page.

Do miracles still exist? It was the question that started a Biblical and Theological discussion between my husband and I. Every once in a while we like to tackle philosophical questions together on a carefree afternoon.  It was this one afternoon, however, that I remember so vividly because my husband asked a poignant question.  He wondered why although we sometimes hear of modern-day healings, we don’t hear about those who are raised from the dead?

I mean, in the Bible that topic is covered in both the Old and New Testament – but not in our world right now.  Certainly never in America.

I remember that day because of what happened next.  We decided to pray for an answer.  We prayed specifically for God to show us evidence of his miracles – specifically those being healed and raised from the dead (if that still exists).

And then it happened.

Within a few days, I had an email in my blog’s email account.  I was being asked to read a book and interview the family involved.  The book is called The Impossible.  It is about a teenage boy who died and was brought back to life after his mother (and later his pastor) prayed over him fervently.

You guys. I don’t believe in coincidences.  I believe in a very powerful and all-knowing God.  He doesn’t make mistakes.  He speaks.  Even in our fast-paced, self-help society.  Our God is moving, he’s speaking. The question is – are we listening?

This book is an amazing true story of a boy who falls through an icy lake in Missouri and was under water for too long to survive.  Doctors and paramedics tried to revive him for 60 minutes and it wasn’t until his mother prayed over him that his heart started beating.

From one page to the next, you won’t be able to put this one down.  The mom, Joyce, writes this almost like a diary – dating each day so you can see the order and timeline of events.  Read about this amazing recovery as her son, John, age 14, despite what every doctor thought and said, was not only brought back to life but made a completely full recovery without damage done to his brain or other organs.

He became one of the only cases in the entire world of a medical miracle.

He was 100% revived and restored.  This book is available for sale on Amazon and it is set to become a film from 20th Century Fox by Executive Producer, DeVon Franklin (Heaven is for Real and Miracles from Heaven).

I’m so thankful that I got to interview both Joyce and Jason (John’s mother and John’s pastor).  Read on to hear their replies to my questions regarding, “The Impossible.”

My Interview with the Author of the Amazing True Story: The Impossible

Did you always believe that miracles were possible?

Joyce: Yes, all my life. I was raised in a home that had experienced miracles. My mom grew up down the street from Oral Roberts family. As a child, if Oral was having a crusade in our town, we were there every night. I have seen God do mighty things. Raising my son from the dead was the most miraculous.

What caused you to not give into fears or the “negative” type of thinking that is so common (like using the words: let’s not get our hopes up)?

Joyce: I believe in Proverbs 18:21, that the power of life and death are in the tongue. I have seen that played out all my life.  We were also doing Beth Moore’s Bible study “Believing God” and it was not an accident, it was a divinely appointed moment.

What was your first thought when John came back to life?

Joyce: The work was done and completed, and that John would be totally healed.

Jason: We were very excited, but the road ahead was going to be long. We declared that we would only speak life over John. We also were committed to keep the atmosphere of peace in John’s room that welcomed the presence of God. 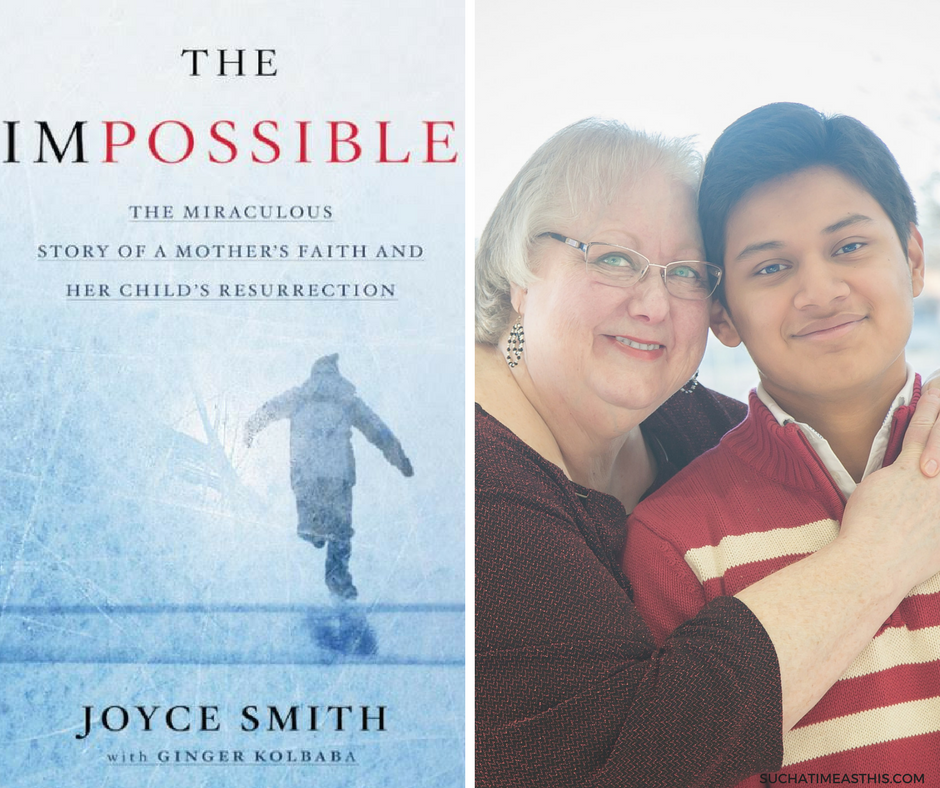 How did this miracle affect your faith and your life?

Joyce: It gave me a new purpose to share that God is alive and well and still doing the impossible.

How did the doctors react to John regaining his life? Do they credit God with this miracle?

Joyce: Yes, Dr. Garrett and Dr. Sutterer both on TV declared it a “bona fide” miracle

How is John today?

Joyce: John is a normal healthy 17 year-old coaching basketball. He is getting ready for college and following God’s new purpose for his life.

Do you believe that God has gifted only some believers with the gift of healing? Or is this something all believers can do (pray for healing)?

What do you hope other Christians can learn from this experience?

Joyce: That God is exactly who He says He is and still has the final word.  He can be trusted His nature is faithfulness. It’s His promise to us.  Believe for the impossible God will not disappoint.

Jason: That we serve a powerful God who is still in the business of healing today! God is the same yesterday, today, and forever. We can trust His promises and trust Him to be faithful to make all Impossible situations, Possible. 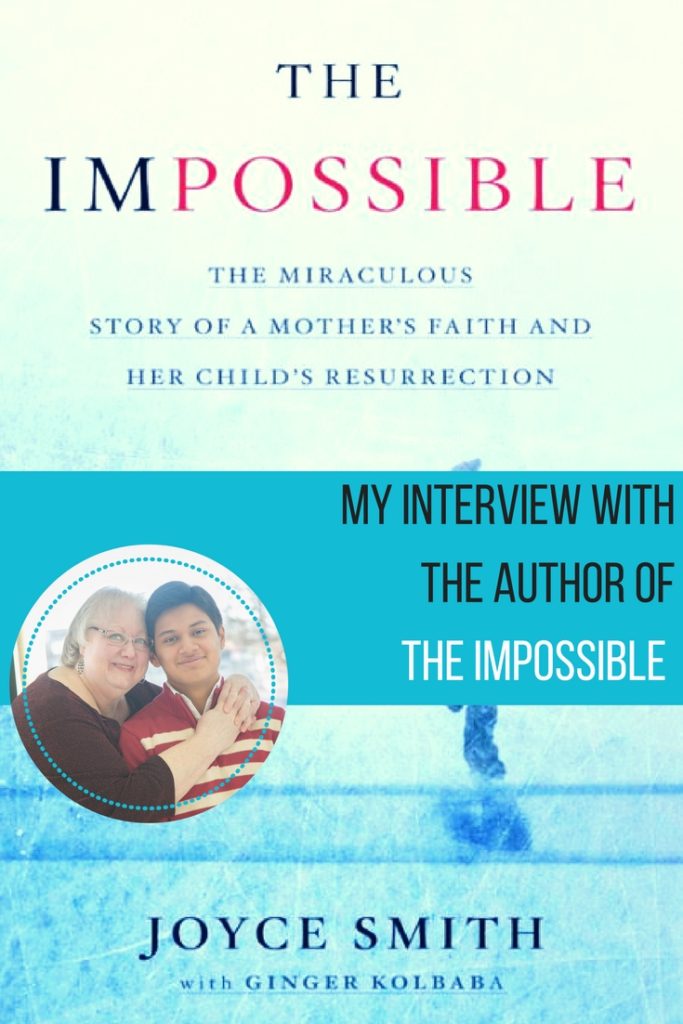