It was early in the morning when the story scrolled across my newsfeed and hit me square in the face.  Matt Lauer? Seriously?

A string of famous men’s names has recently shocked the nation with revelations of their sexual misconduct. But I sit here wondering, who is next?

As the days go by and more names are added to this disturbing list I feel sick inside.  How is it possible that so many public figures could be this awful behind the scenes?  I don’t have an answer but I’m thankful that these dirty sins are coming to light.

I grapple with deep conversations with my older kids about right & wrong, about the world, and about sex.

A strange feeling rushes over me as I recognize my thought pattern over the last few years.  Somehow, I could see the injustices, the slow collapse.  However, I never saw what was really hiding right around the corner.  Although I kept these feelings to myself, I can’t stay silent any longer.

This culture which has bred promiscuity has given birth to diseased thinking.  Many of us have grown enslaved to the lies of this society.  We’ve been truly deceived.

It’s a culture where girls and woman have to tip-toe through the muck, learning at a really young age to turn the other way.  We are taught to pretend we aren’t seeing what we are seeing.  Because it isn’t you, it’s me.  We learn that boys will be boys and there is nothing we can do about it.

You see, as a woman, it’s hard to find your voice in this man’s world.

And so it was this Summer when my plane landed in Las Vegas.  We were a part of a singing competition that met in Sin City.

It just so happened that the hotel we were staying at was also a casino where ladies dance on tables while men play Poker at their feet.  It’s a place where the tourist brag that whatever happens there remains a quiet mystery only shared by a lucky few.  And yet, the culture of Vegas has crept into every town in America.  We’ve accepted that things are just as they are and there is nothing that is going to change.

While I was in Vegas, one morning I mistakingly tapped my Facebook App and read what some other singers were saying about the locale of this convention.  Questions were raised like is this really family-friendly? Is it the place to be for future events? How should we shield our children’s eyes as we walked from the restaurant to the venue at night?  There were seriously half nude woman shaking their hips as we rushed by.

And even as I hid behind my glossy screen I was met by comments that echoed what I had learned all my life.  Boys will be boys.  They want to come out and play.  It’s Vegas, Baby.  It’s time to have some fun.

And a part of my heart freezes.  A tiny bit of hope dies.  In a world where women have to tip-toe and beg.  In a society where we speak the words of equality and yet we walk the steps of oppression, I wonder.  I wonder if there is hope for America.

I’m scared.  I’m scared watching the news and scrolling my feed.  What other sins will come to light?  It isn’t just one or two.  There is an epidemic of injustice that runs through the veins of this great nation. 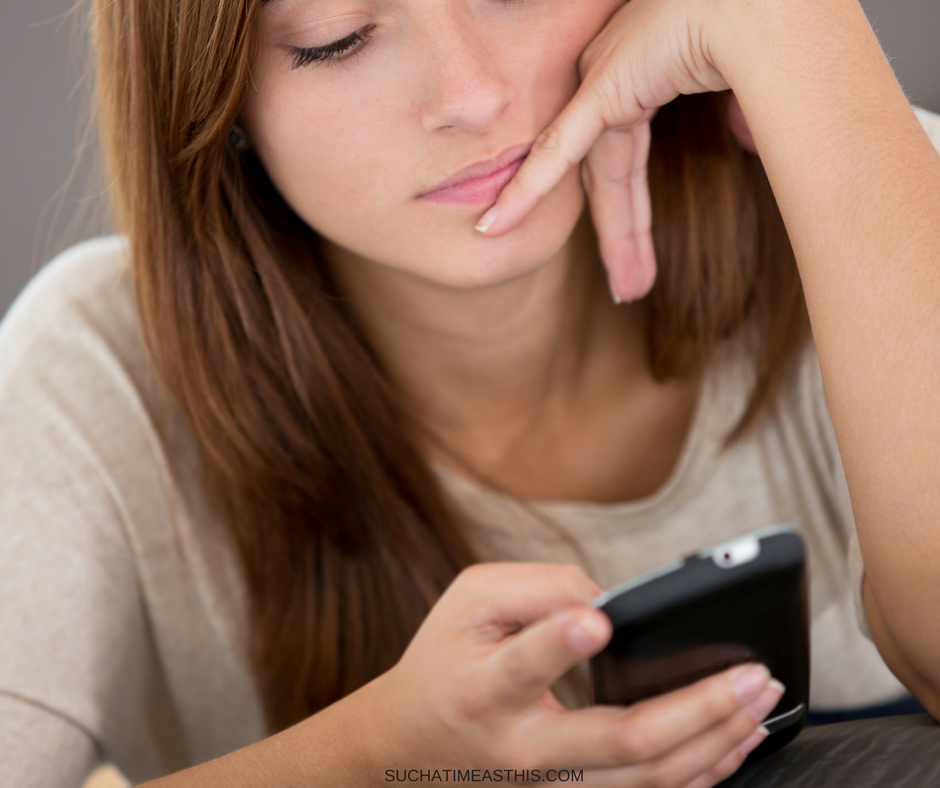 Men & women, the time to stand up and fight has come.  We must fight against discrimination.  We must stand shoulder to shoulder and say enough.

Enough to the culture that made it ok for a seemingly respectable man to push a button under his desk to trap women, pushing them into inappropriate relationships.

Enough to a culture that asks women to dance on tables.

Enough to a civilization that says it’s ok to pay to play.

Enough to a culture that preys on ensnaring women in the world of prostitution.

Enough to a culture that turns its eyes when more and more have become addicted to pornography.

Enough to a society that makes light-hearted jokes about woman’s body parts.

Enough to a country which advocates for revealing clothing and mocks the modesty movement.

Enough to accepting the lie that men don’t have self-control.

Enough to pretending that no means yes.

Enough to us pretending that the feminist movement helped us in the way that society says it did.

As long as men can use their power to sneak sexual favors.

As long as men can hide their lust in the darkness.

As long as men can taunt and tease.

As long as men pretend she was asking for it.

As long as we hide our shame.

As long as women pretend like it’s all ok…

We have unknowingly agreed with a lie that women are here for men’s pleasure, to be looked at like objects, to be treated like a worthless piece of trash.

I’m raising 3 little girls in this horrible, vile world.  And it’s time to find my voice.  Join with me in unison. Enough. 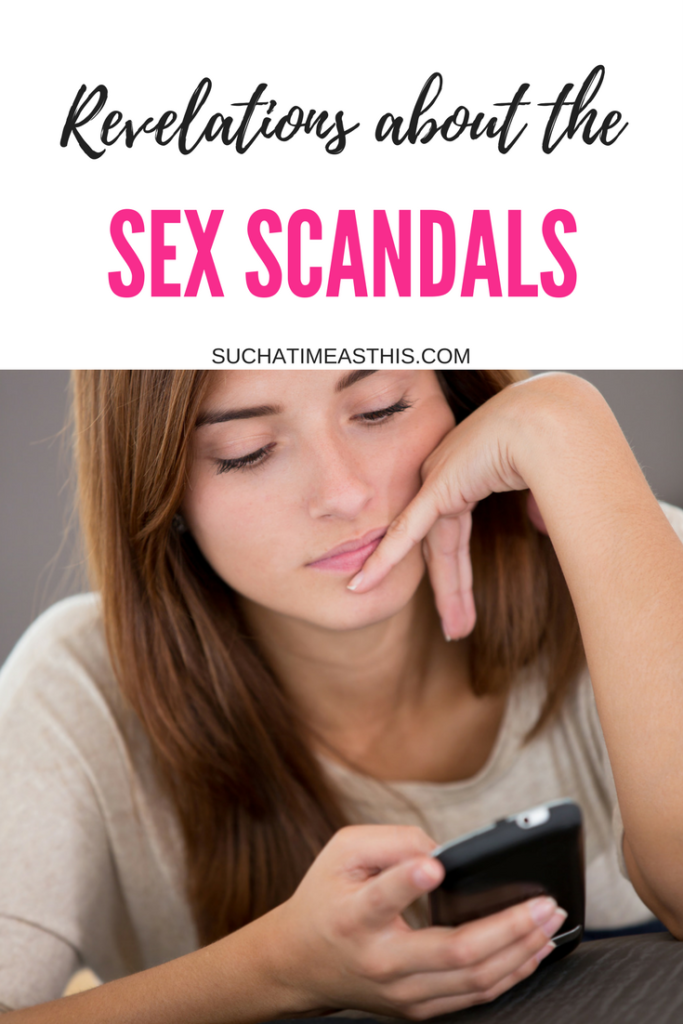