Create Your Own Charlotte Mason Homeschool

Last year I decided to do something kind of different.  I decided to make my own unit study in replace of a boxed curriculum for my older kids.  My 12 year old son really wanted to learn some more “modern history” and I decided it would be good to cover most of the 20th century.  So, we started with a brief overview of World War I.  We chose Story of the World as our history textbook which guided us through this time period. 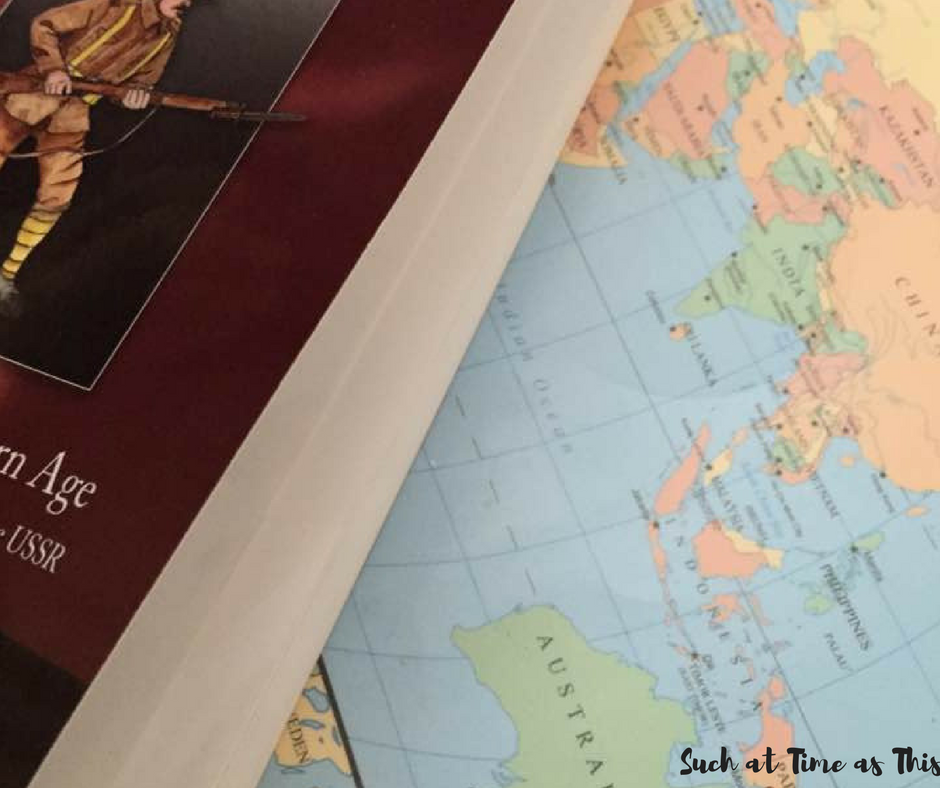 After we read through World War I and the Great Depression we got to the background of what events happened and led up to World War II.  From there, along with reading through Story of the World Volume 4, I chose some books that would bring this era of modern history to life.

I also added  in some world geography in the form of mapwork and games.  We read biographies and autobiographies.  We read fiction and non-fiction alike.  We immersed ourselves in the 1930s and 1940s.

We even studied some of science by reading about Albert Einstein.  I want to share with you some resources so that you can also recreate a similar unit study that will suit your families needs.

Please remember that this is a difficult and dark subject, so obviously some kids will be more sensitive than others to the reading material.  I was pregnant with our baby during much of our study and I will be honest…some of the books I just had to put right back down and I couldn’t get through at the time (especially Diary of Anne Frank).  Please use your own discretion when choosing from the reading (and movie watching) list below.  Some of the selections are better used for older, more mature students, or for those kids who aren’t sensitive to the material.  Like I said, above, I chose selections that I felt were appropriate for the age ranges specified, but even in our household we didn’t use all the books because I found them profoundly sad.  However, most of them we did use. 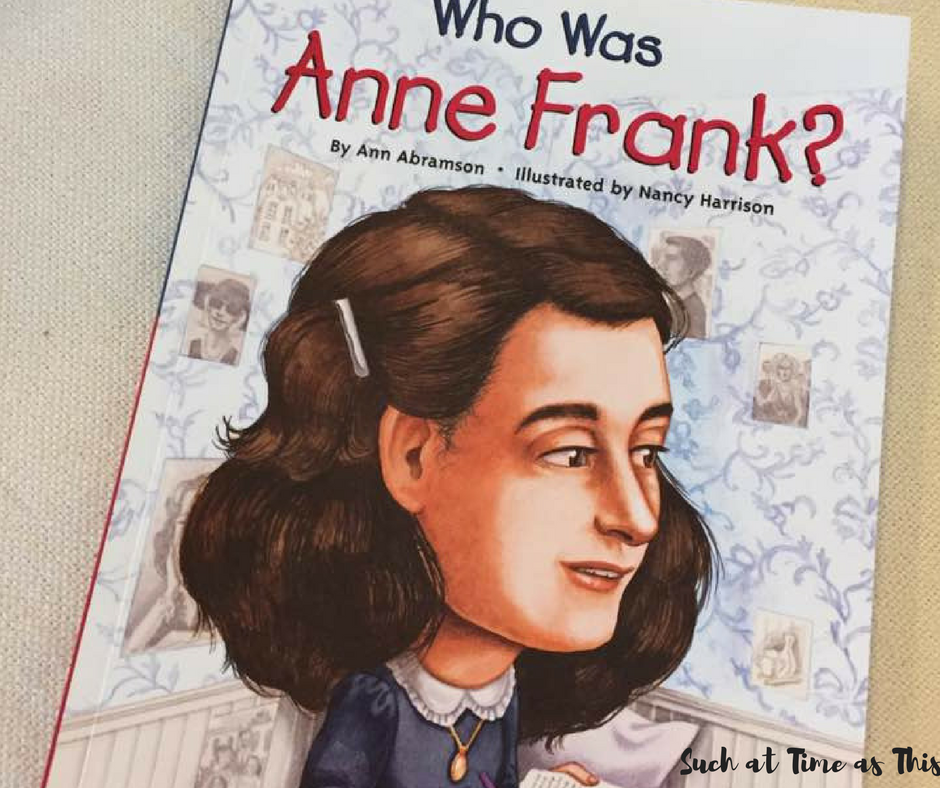 If you are homeschooling in the style of Charlotte Mason then be sure to add in copywork or dictation to fulfill your language arts (spelling and grammar).  Some of our books were read-alouds and others were readers.  I also chose to use a notebook and had the kids narrate in their journal by drawing pictures and retelling about different parts of what we read: retell biographies or certain aspects of the war – countries involved, leaders, etc. 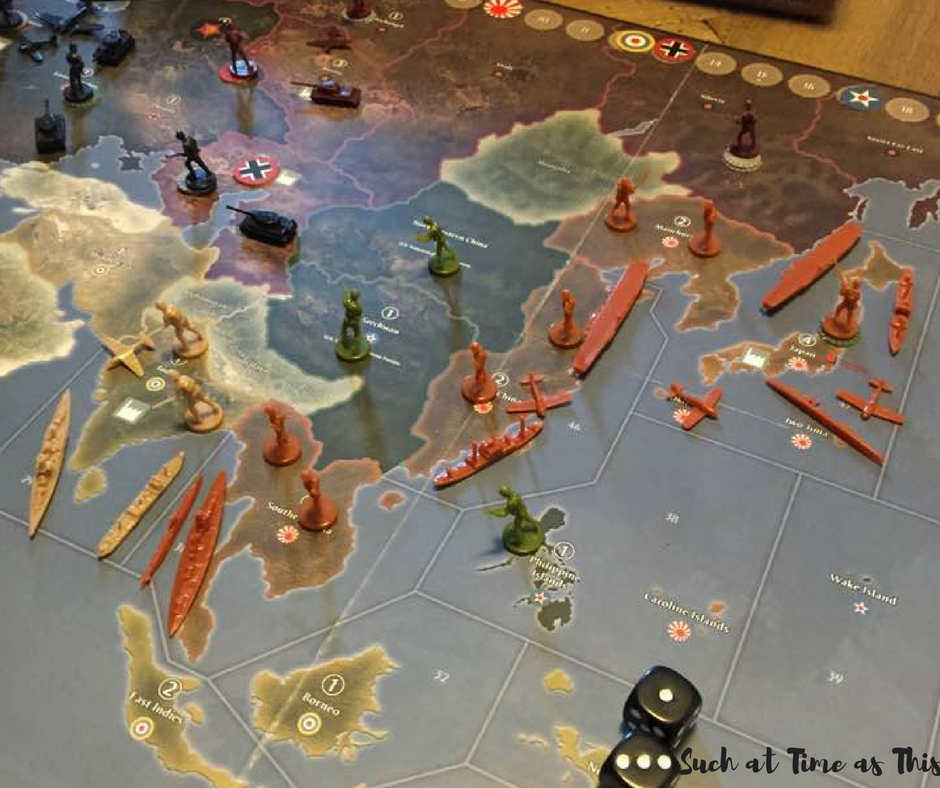 One of my son’s favorite parts of the study was learning to play the game, “Axis and Allies”.  He absolutely loves this game.  It is simply a strategy game revolving around the main players in World War II.  I found it to be a very complicated game, but he absolutely learned to play and loved it.  We got the 1941 version but there are other versions available. 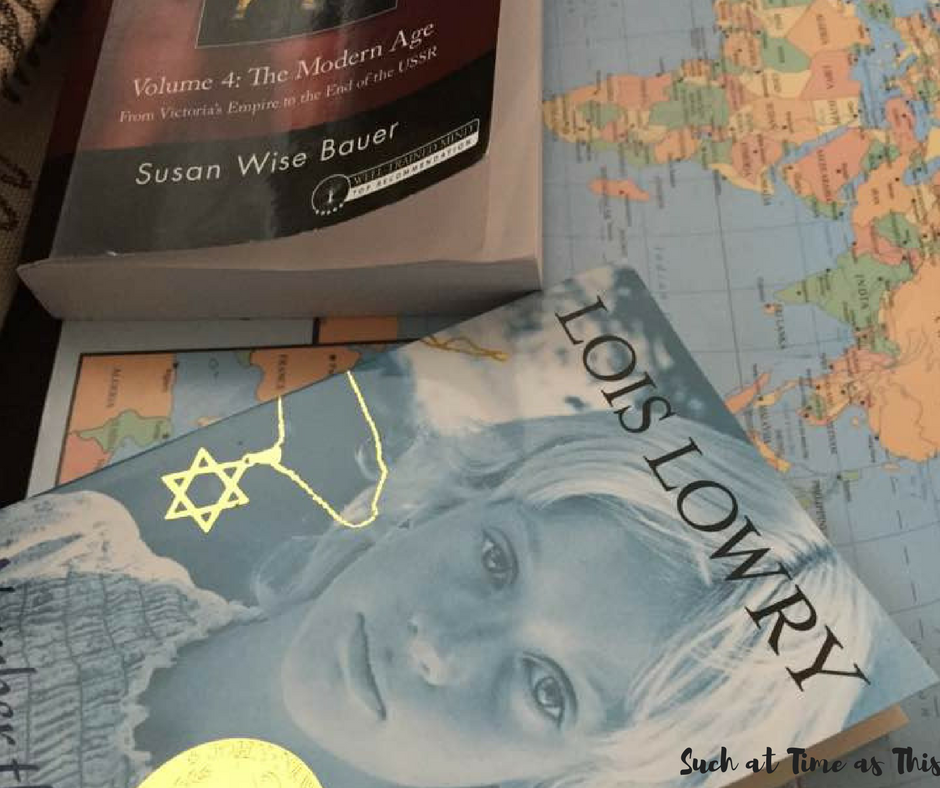 At the end of our school year I found that my kids had a very real knowledge of World War II.  My son, especially, has a good grasp of who fought, who invaded where and when, what nations remained neutral, what the aftermath was, and what triggered the war for multiple sides.  This is a very heavy and complex subject, so I’m very happy that we chose to do a Charlotte Mason-esque style of study to teach them this information.

Read on for a full book list to create a homeschool World War II Study. 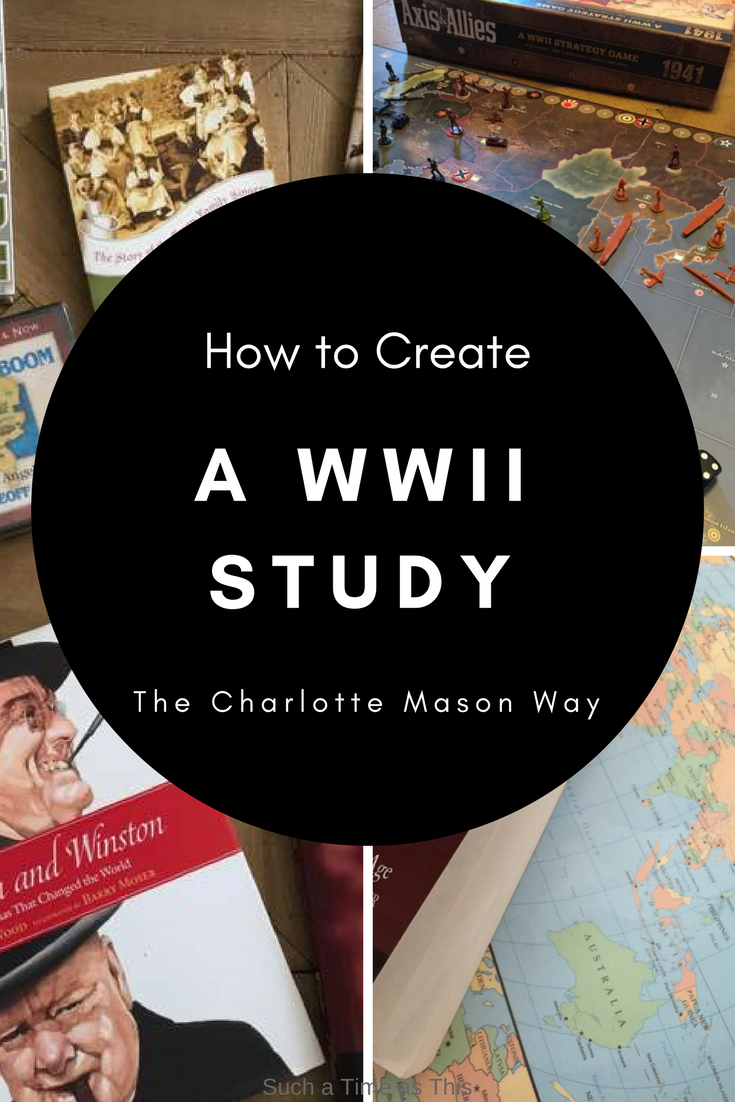 The Story of the World: History for the Classical Child, Volume 4: The Modern Age: From Victoria’s Empire to the End of the USSR

Who Was Anne Frank?

Anne Frank: The Diary of a Young Girl

The Story of the Trapp Family Singers

Franklin and Winston: A Christmas That Changed the World (Junior Library Guild Selection)

A Boy Named FDR: How Franklin D. Roosevelt Grew Up to Change America

The Boy in the Striped Pajamas

Axis and Allies 1941 Board Game

The Boy In The Striped Pajamas [DVD + Digital]

Who Was Albert Einstein?

Albert Einstein and Relativity for Kids: His Life and Ideas with 21 Activities and Thought Experiments (For Kids series) 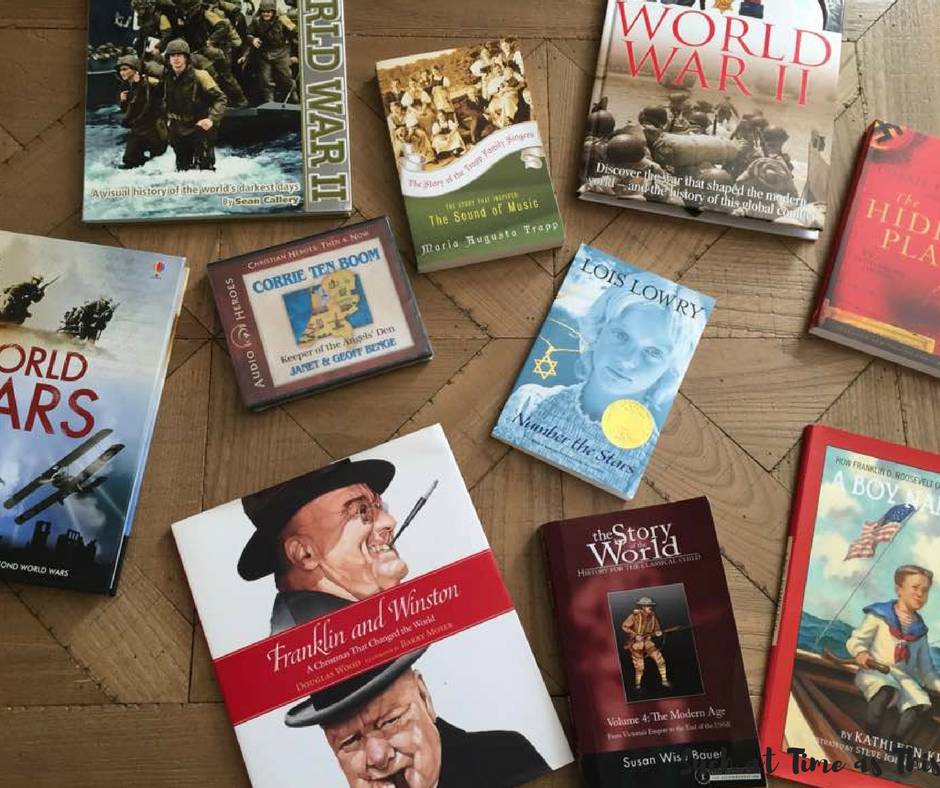