The Stress of the Special Needs Mom: Part 2

Last year, I shared with you about the Stress of Special Needs Moms in a blog post.  I want to share with you more of my story.

My story began with a full term baby being born to me: a brand new mother.  I was young and naive but if nothing else, I thought I was ready.

I thought I knew what I had gotten myself into.  I had read all the baby books.  My hubby and I were so excited to meet our brand new baby boy.

And sure, motherhood, threw me for a few loops.  Like when I couldn’t get him to latch on.  I was engorged and in pain.  I called my sister early in the morning.  I called her and begged her to tell me what to do.  She had nursed 3 babies and was a complete pro at breastfeeding.

Or when he wouldn’t sleep through the night and I had no idea if there was anything I could do.  I tried swaddling, putting him on his back, in a bassinet and realized he just wanted to be held and rocked.

Most of motherhood consists of just figuring out what works and what doesn’t.  Because babies are little people and no two people are completely alike in every way.

Being a mom is trying and hard but it is this awesome adventure that I was prepared for.  Even for the bumps along the way.  Others had gone before me.  Like my mom.  And my sisters.  My friends who were moms.

They had all faced similar obstacles.  We could share our stories.  We could find encouragement.  We could reach over and say – I’ve been there and it is going to be alright.

But soon, it was every milestone and they were getting further and further away from us.
By age 2 he was so far from where his peers were we knew this wasn’t right.  It wasn’t just the milestones.  By age 3 the behaviors started.  Slowly at first.  Terrible threes, I thought.  But no, this wasn’t like the terrible threes … this was like something that didn’t make sense. 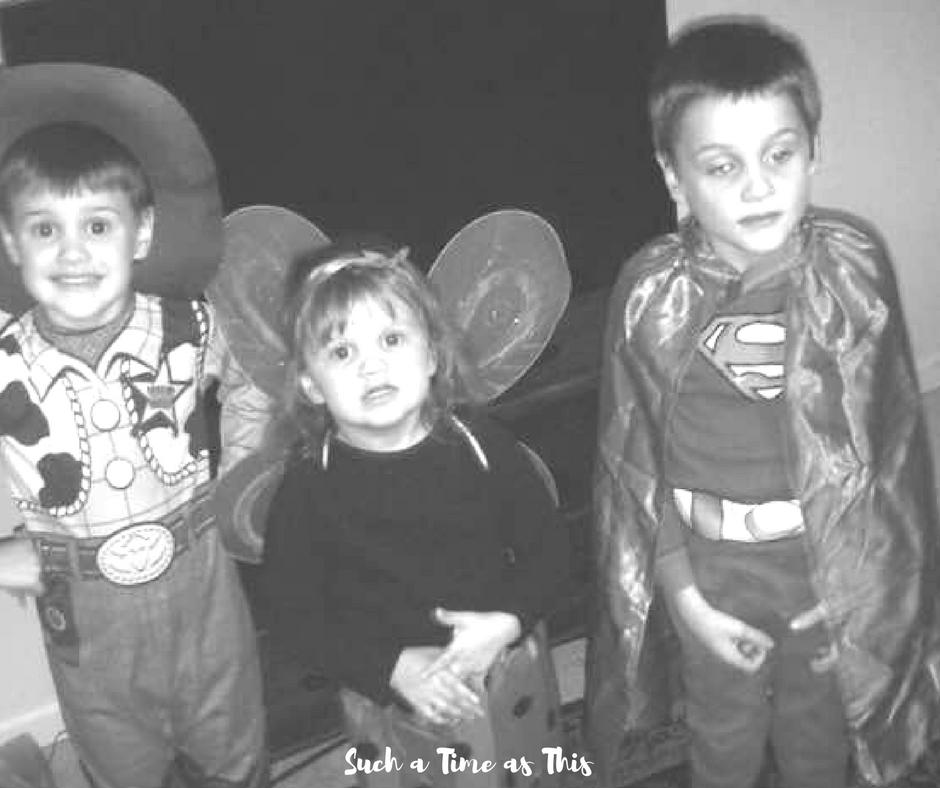 The noises, the stimming, the darting, the defiance.  The language that was there was no more.  His attention was gone, his walking was clumsy, there were no words and my world quickly became one of survival.

Most moms were worried about potty training their kids and I was just worried that he wouldn’t try to run out of our house.  He had no understanding of simple things.  He couldn’t hold a cup.  Or a spoon.  He gagged on food.  He walked only on his tip toes.

He was attention seeking.  He stopped sleeping.  He would bang his body into things (later we found out that was part of his sensory disorder).  His vocal stims and uncontrollable laughter took the place of any cohesive sentence.

I stopped having play dates.  I was so afraid of what would happen to him or us if we left the house.

I began to feel so isolated and alone.  He went to his special needs pre-school and then came home each day.

I had to change his diet because nothing was the right texture.  When most kids were learning to read and to count, my son was still learning to potty train.  This would last until his ninth birthday.

I felt like my son and I were so misunderstood.  I felt like our entire family were outcasts.  Like no one would want to be around us.  These years were hard.  So very hard.

We even looked for help from the school district.  He had a great year in kindergarten and we saw some improvement.

That was the calm before the storm…the storm I refer to as first grade.  He had moved to a new school and new teacher.  This teacher didn’t want to deal with the stimming.  She didn’t want any behavioral challenges.

Apparently, he didn’t fit the mold of what a kid should act like.  Turns out none of the boys with autism were treated with kindness or respect in her classroom.

We even got notes home of how my 6 year old was a “deviant” and how he wouldn’t be aloud to eat lunch in the cafeteria because of his vocal stims.  I cried most afternoons when he came home from school.  I cried to read the notes the teacher would write us.

The weight of this fell on me and I could do nothing about it.  All of the parents of kids with autism pulled their children from the classroom that year.  All of us.  A mass exodus.

And through it all I was crumbling.  I became just a shell of my former self trying to hold up my world.  A world that was being crushed under the weight of this gravity.

Eventually, I stopped taking care of myself.  I got little sleep.  I began experiencing increased anxiety.  Soon, I was diagnosed with 3 autoimmune conditions. 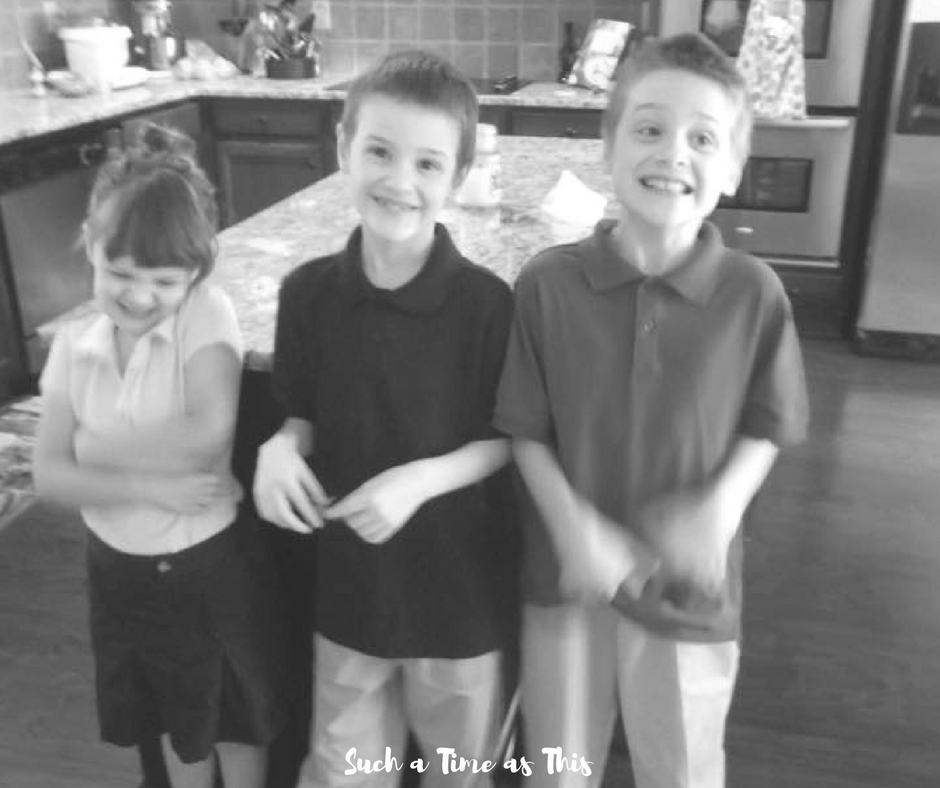 This all happened when I had three small kids.  Everything was failing me.  I hadn’t taken the time for myself because how could I?  I had to take care of everything else.

By the time my son was 10 years old, I was living in a panic mode.  I didn’t know any other way to live.  As I said before, the stress that moms of autistic kids feel is similar to that of combat veterans.  That’s pretty rough, to put it mildly.  This isn’t something that most of us recognize when we begin our journey.  We have no idea how how fast and high the tides are coming at us.  We don’t have time to seek shelter.  We are in the eye of storm with no way out.

A few years later, with the diagnosis of a few autoimmune issues that were amplified by stress, I decided I had to see a therapist.  I finally got the tools I needed to begin the path to emotional healing.  I learned of how to let go of things, how to use breathing to help me stay calm, how to release negative thoughts and memories.

If you are reading this today, then chances are you are in this storm.  You probably know, first hand, the unbelievable stress of the special needs mom.  Let me encourage you to get some help.  Friend, please think about talking to someone.  Don’t close yourself off and try to weather this storm all by yourself.

With the help of special needs moms & dads support groups, therapy, prayer, kindness, stress relief & self care I found the help I needed.  I came out of the fog that I was walking in for years.

Please, take a minute and check out the self care tool kit for yourself and start this road to healing.